Starlight helps seriously ill children and their families cope with their pain, fear and isolation through entertainment, education & activities.

The goal was to raise $1M. Our solution was to use a multi-platform campaign that put social media at the centre by encouraging the public to share a video that heralds the sick children as battlers, not victims. A combination of Media Partners helped promote the Video on the microsite. From there visitors could donate, share, and “Start a Mission.” Whilst the end goal of the campaign was to raise money, the cost of contributing to the effort was as simple as posting the video on your social media profile – the idea being the more people who see the video the more who likely will donate. 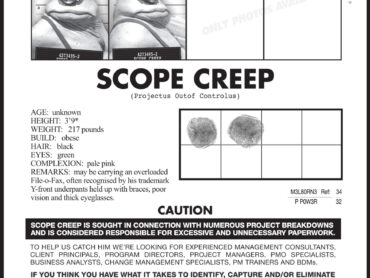 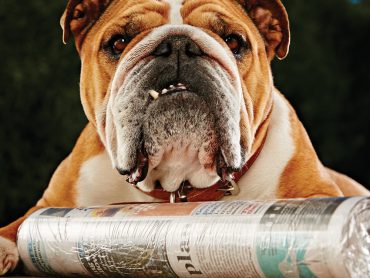 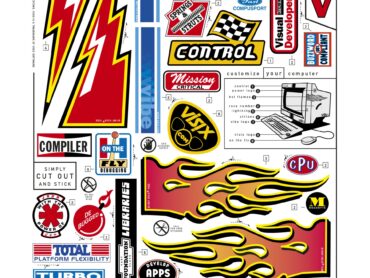